Late October is alive with intense activity within The Gardens. The arrival of the spring bulbs has kicked our amazing gardening team into high gear; the flower beds are rapidly being dismantled, biennials such as Bellis (English daisy) and Myosotis (Forget-me-not) are being interplanted amongst the bulbs, summer containers and baskets are being replaced with hardier displays. It is a very interesting part of the cycle and definitely entertaining to observe! 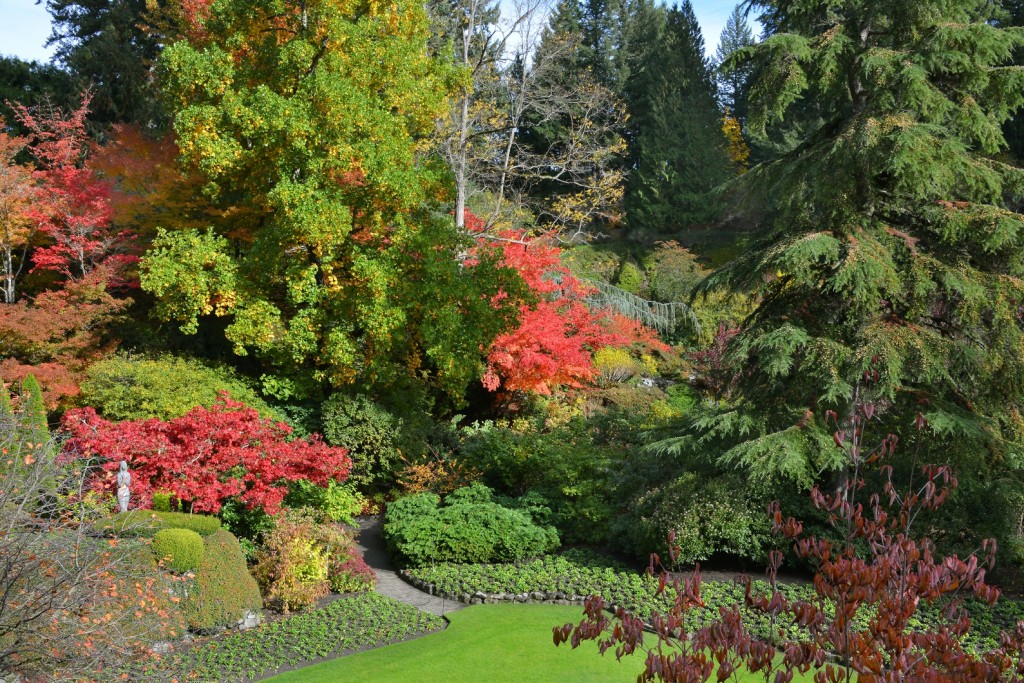 Autumn colours in the Sunken Garden

Much of the autumn colour has plateaued and some has fallen to the ground while other deciduous trees have established some of the richest hues of autumn foliage I have ever seen. Noteworthy specimens include the Parrotia persicaria (Ironwood) which derives from the forest in the Caucasus and Northern Iran and is a garden showoff with jewel-toned foliage exhibiting a whole range of gemstone colours. It is found behind where the Dahlias grow, and once the Dahlia season is over this tree becomes more prominent. Nearby, The Nyssa sylvatica (Tupelo) is a bright burst of sunshine on The Concert Lawn.

The Sunken Garden resembles an Impressionist Painting straight out of Monet’s portfolio; stunning and magical, capturing all the beauty of the season. The silent lake mirrored by the trees reflects the epitome of an autumn day. It is a sight to behold. 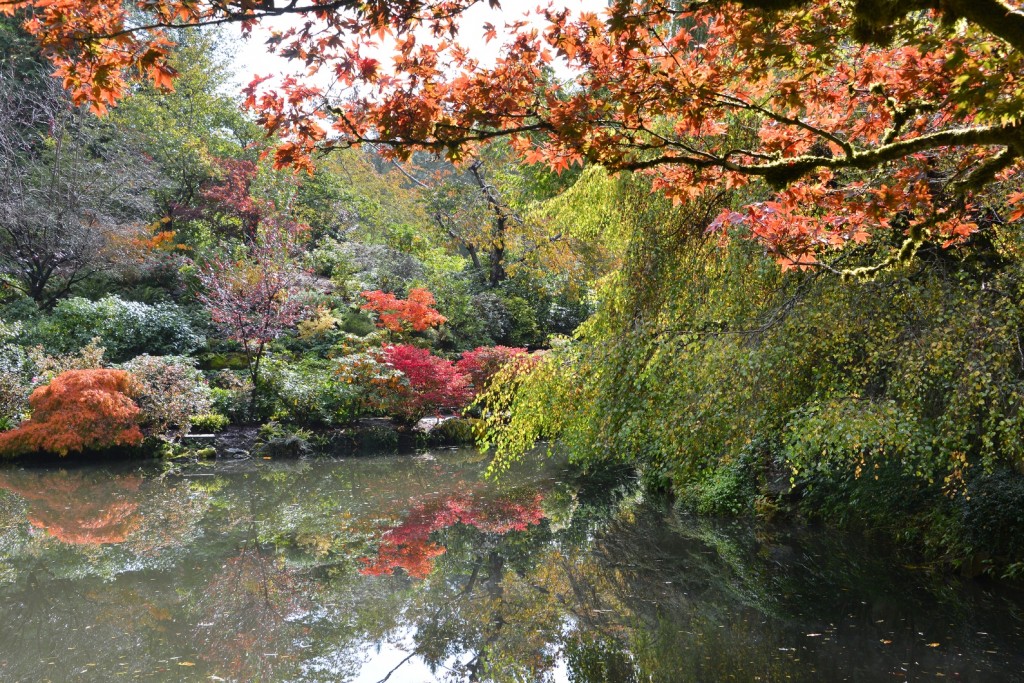 The silent lake mirrored by the trees reflects the epitome of an autumn day.